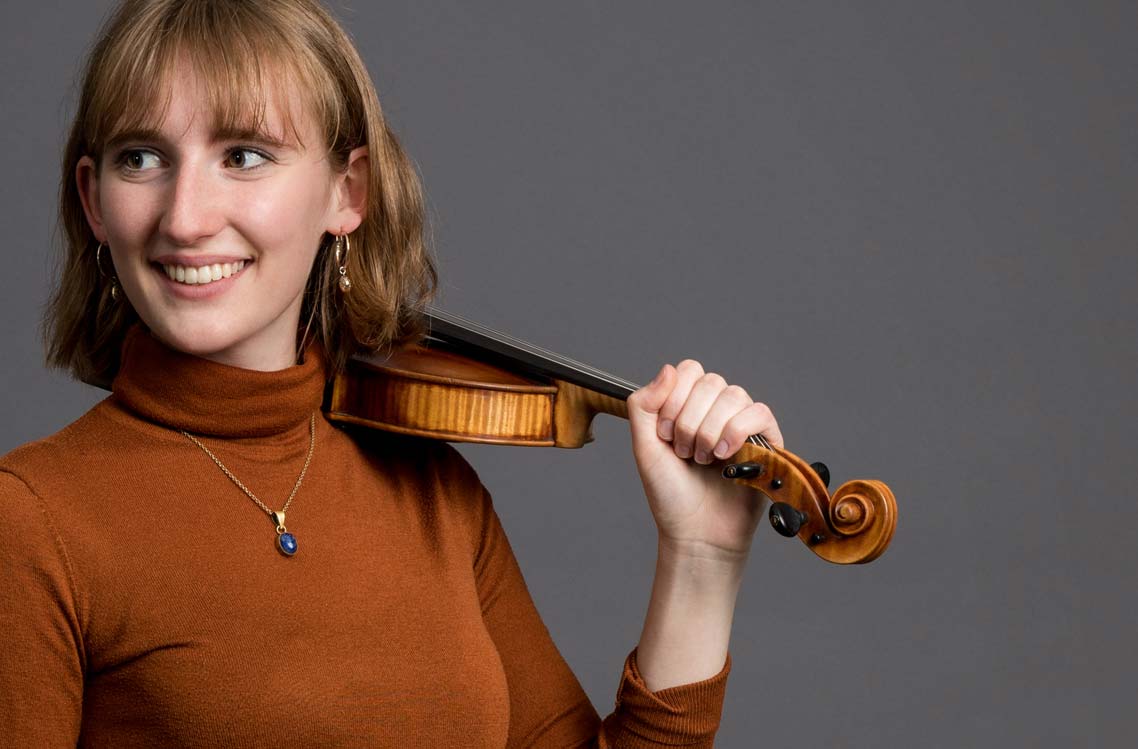 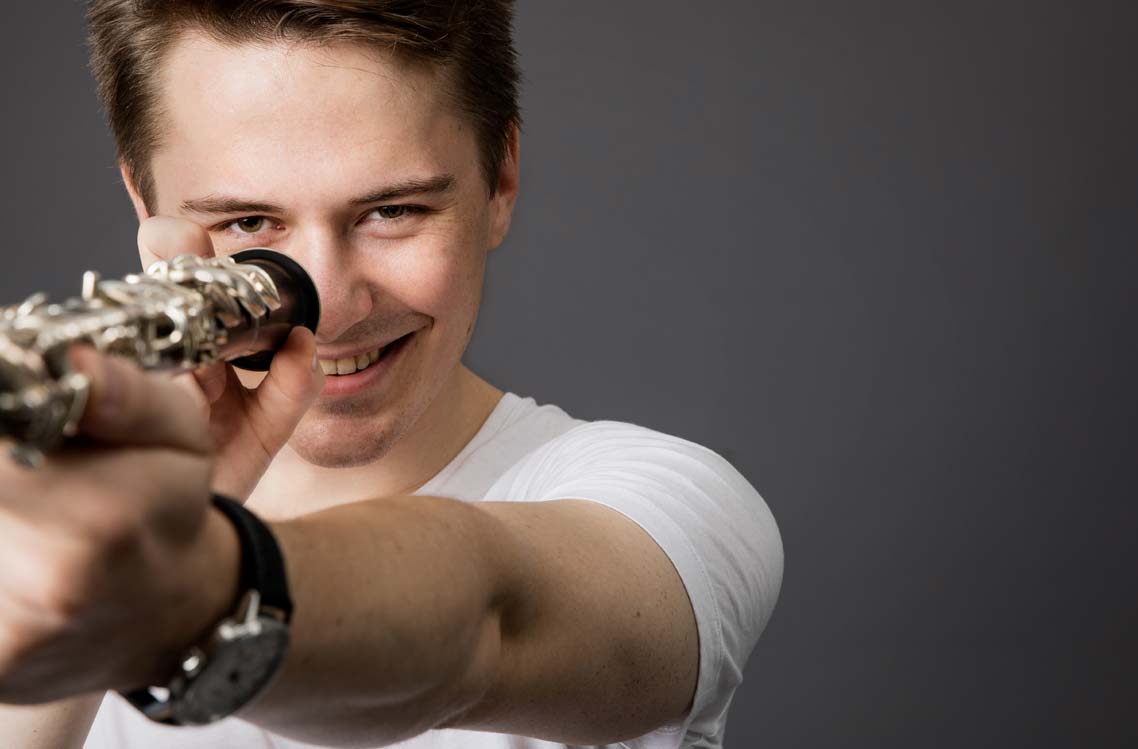 Through auditions, we prove our qualifications for working with internationally leading conductors, soloists and docents. We are united by our studies at German-language music academies – our foundation. 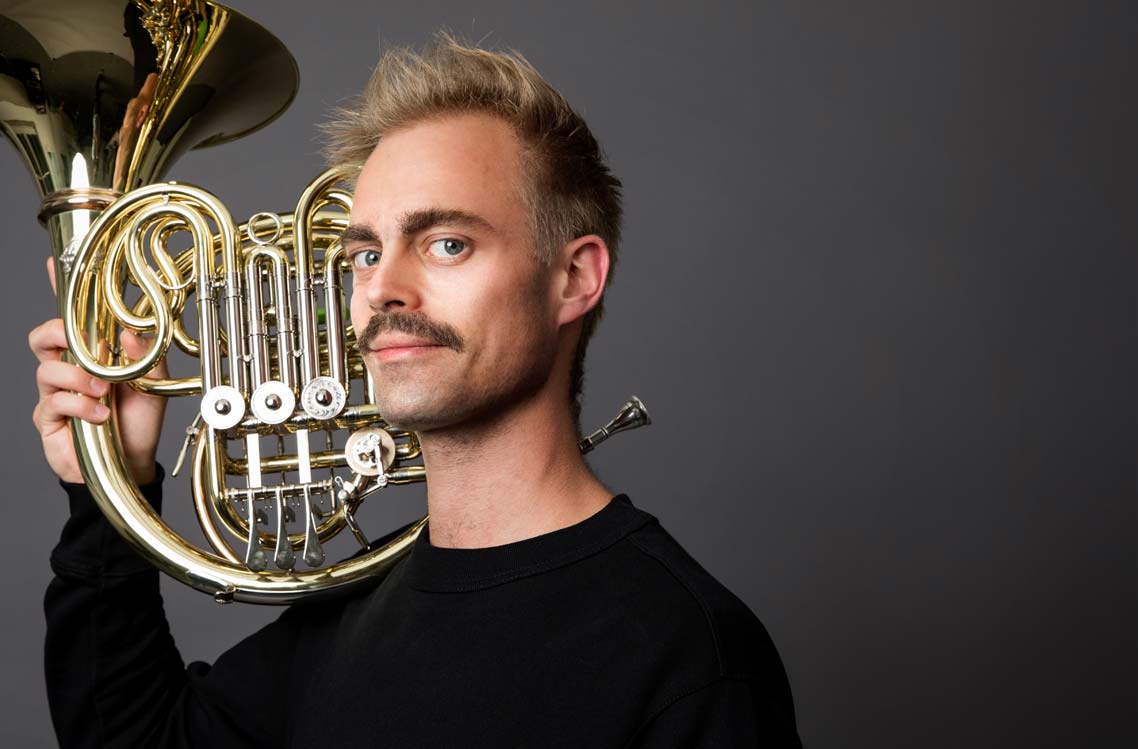 We question traditions and interpretations, provide new impulses to ears and brains, develop new performance practices and formats – we think outside the box. 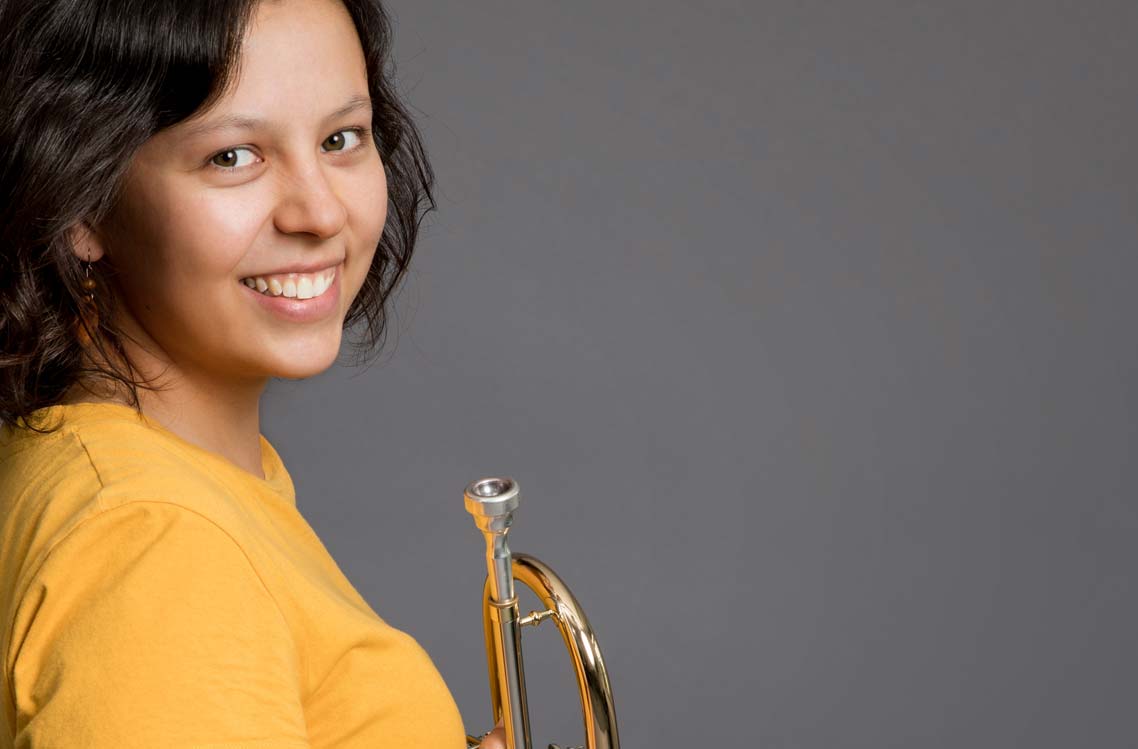 We have a mission: to continue the living German-European music tradition. That is why we tour all over the world. 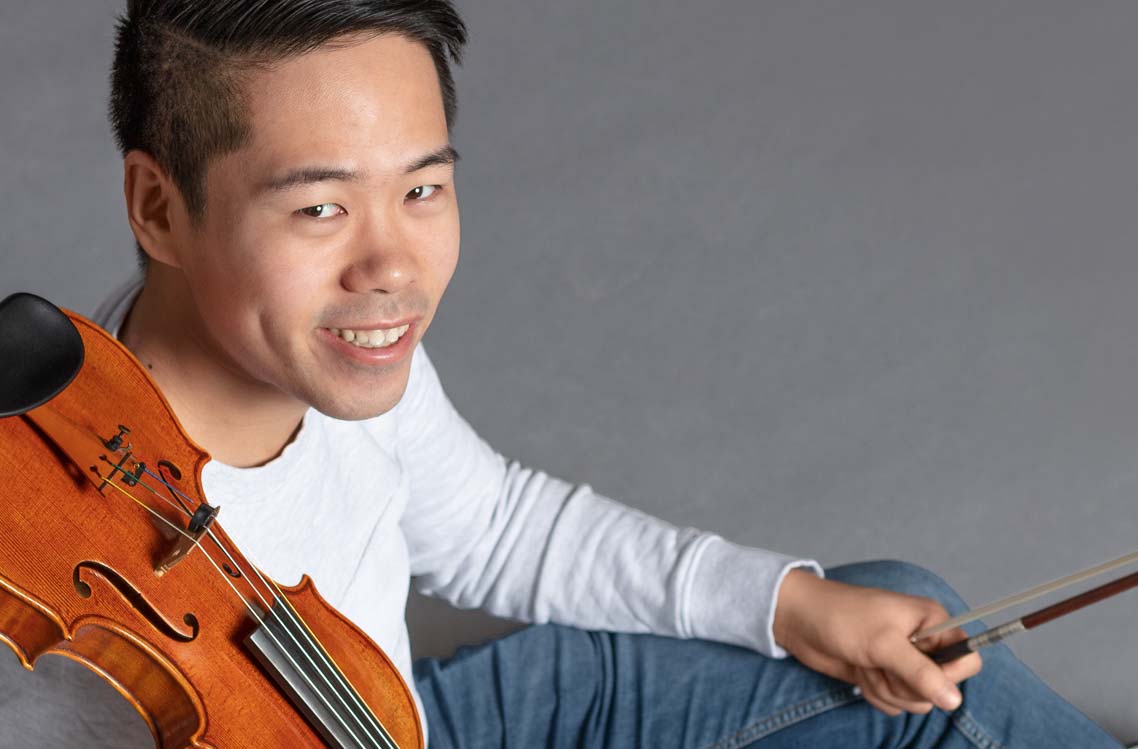 Because of our orchestra’s democratic constitution, we plan, administer and educate. Being a musician means more than just playing. 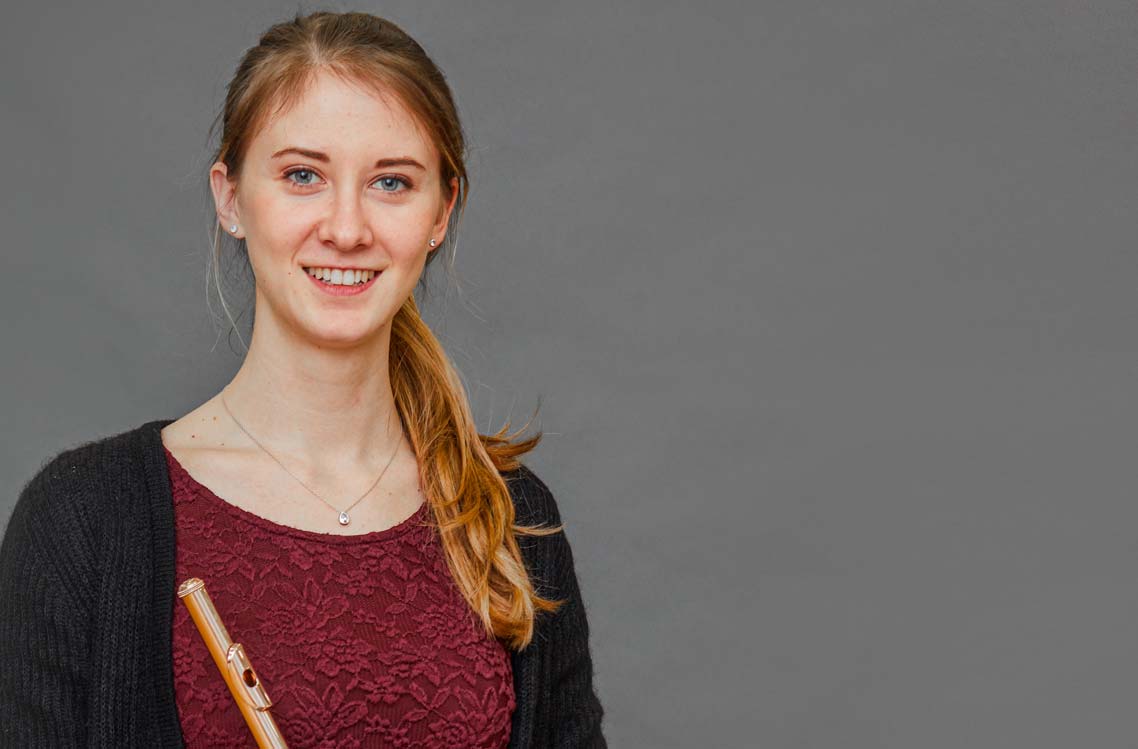 To join the Junge Deutsche Philharmonie, the best students from German-speaking conservatoires have to pass a competitive audition. If accepted, they undergo a training founded on the great symphonic repertoire, plus contemporary music and historically informed practice, moulding them into an ensemble with the very highest artistic standards. Aged 18 to 28, members gather several times a year for intensive rehearsal periods, followed by international tours. Yet the Junge Deutsche Philharmonie is about more than learning to play in an orchestra: it’s a crucial stepping stone from studying at a conservatoire to being a professional musician. The Junge Deutsche Philharmonie’s democratic constitution offers members the chance to gain experience of serving on committees or joining the orchestra’s board, as well as planning programmes, taking workshops to broaden their horizons and doing community outreach work.